Whatever Happened to Modesty? 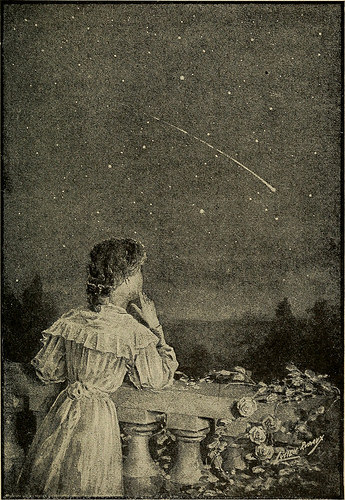 As I was standing at the information booth at church on Resurrection Sunday, a young teenager (I believe she is 15) came out of the restroom with her holiday finest on – a dress that looked like it belonged in a nightclub somewhere, off one shoulder and very short! I was appalled that her mother was all a-twitter gathering her together with her friends to take her picture. She is truly a beautiful young girl. In fact, all the girls in our youth group are beautiful. But that dress was totally inappropriate for a young Christian girl to be wearing.

What has happened to modesty? I see young girls coming to church with skin-tight pants and tight shirts, showing it all off to anyone who wants to look. I see them on the platform leading worship in the youth worship team dressed like that. I see young girls coming to church in very short shorts. Whatever happened to respect for the gathering of God’s people?

What is wrong with their parents who let them come to church dressed that way, or anywhere for that matter? Where have we come to in the Body of Christ that we let our children behave that way?

And I see young people, very young, with a steady boyfriend or girlfriend, being very physical with each other. They are so young and have so far to go before they can commit to marriage. I wonder, if they are doing that in front of people, what are they doing when people can’t see them? Don’t they know they are playing with fire? Don’t they know that physical contact with each other is the first step to total intimacy and it’s how God designed it? But it’s to be saved for marriage.

We need to come back to place of holiness and dedication of our bodies before God. Parents need to guide and shelter their children until such time as they are ready to make a commitment to marriage. It can do so much damage to a person, emotionally and spiritually, when they are too close too early. And it’s not pleasing to God. They should not be making emotional commitments to each other at such a young age. It is a father’s responsibility to shelter and protect his daughter until such time as she is ready to commit to marriage.

We need to pray that parents wake up and see what is happening with their children before it’s too late and they do something they will regret for the rest of their lives. You can never go back and undo a mistake.

5 I charge you, O daughters of Jerusalem,
By the gazelles or by the does of the field,
Do not stir up nor awaken love
Until it pleases.