Odds & Ends Collected Over the Years

A compendium of various items found inside old books, and items saved through the years by Ken.

Front of a commencement announcement from 1898. The paper is heavy embossed stock. The town where the school was located is unknown. The announcement was acquired in Illinois. 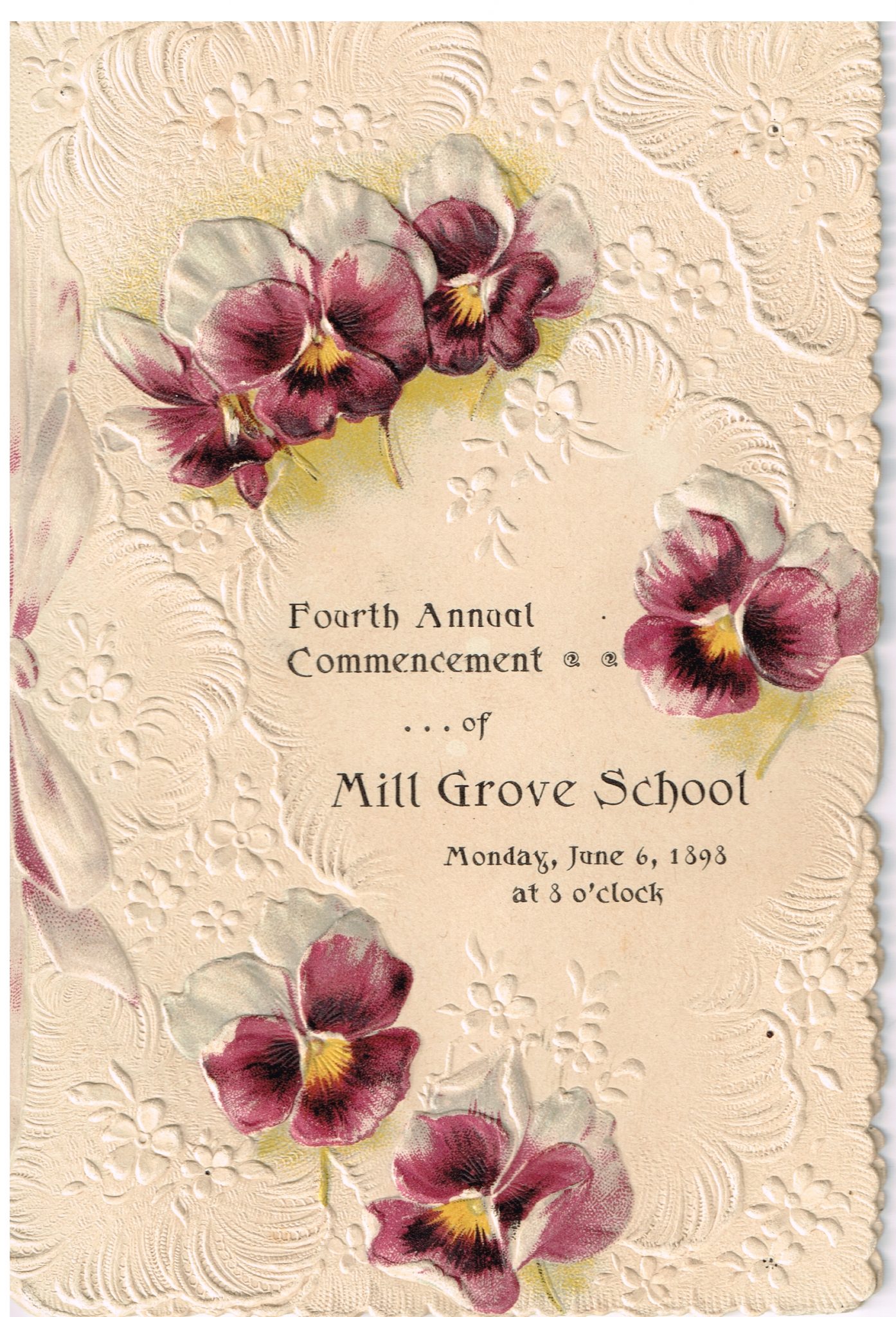 Inside of commencement announcement 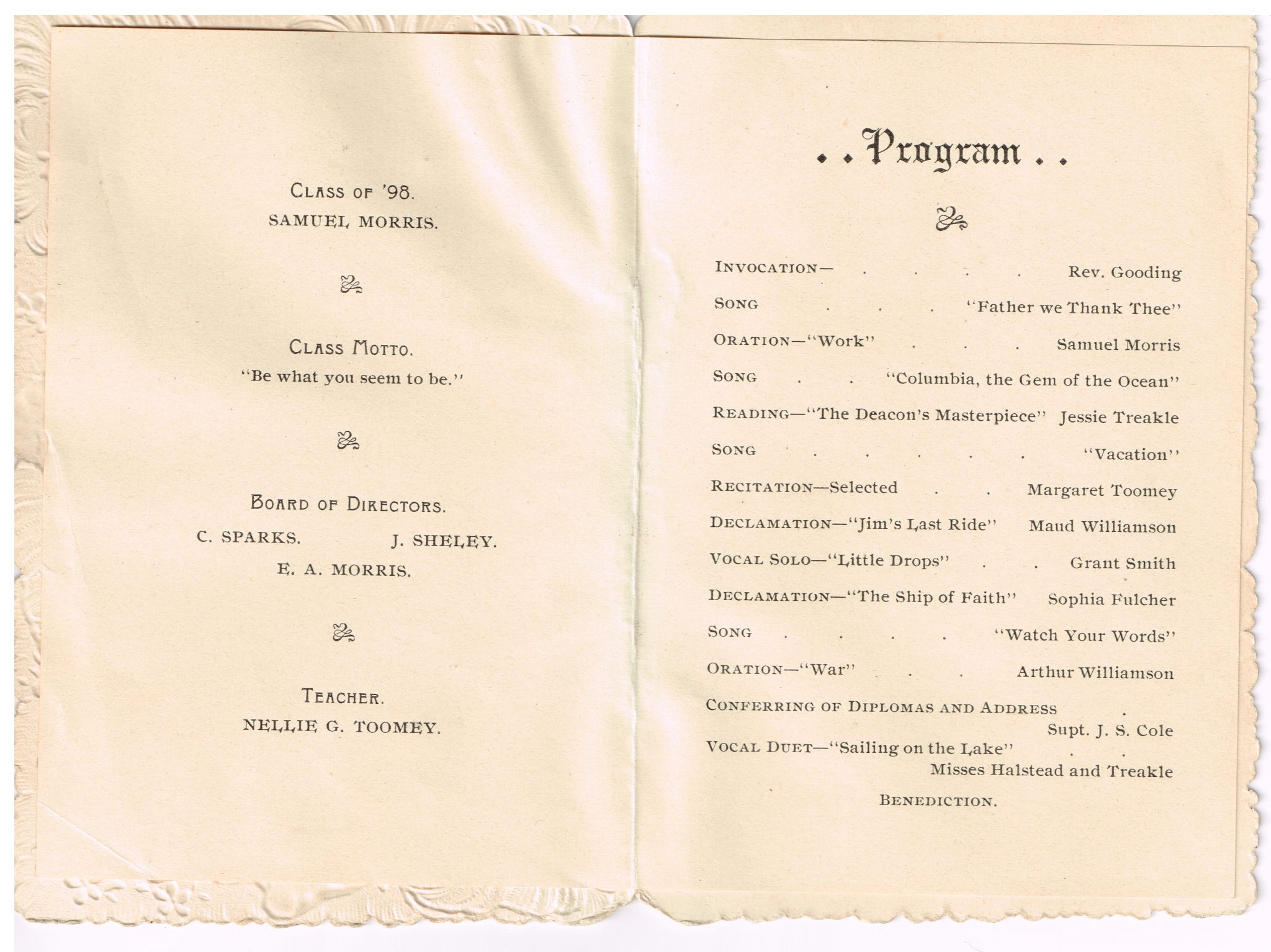 A doctor bill from 1878. Found inside old book.

October turned my maples’ leaves to gold
The most are gone now – here & there one lingers
Soon these will slip from out their twigs’ weak hold
Like coins between a dying misers’ fingers.

Written on a scrap of paper by T.B. Alrich
Found inside old book.

Back of card reads:

The Freedom Pledge
I am an American. A free American.
Free to speak – without fear
Free to worship God in my own way
Free to stand for what I think is right
Free to oppose those who govern my country
This heritage of Freedom I Pledge to uphold
For myself and all mankind 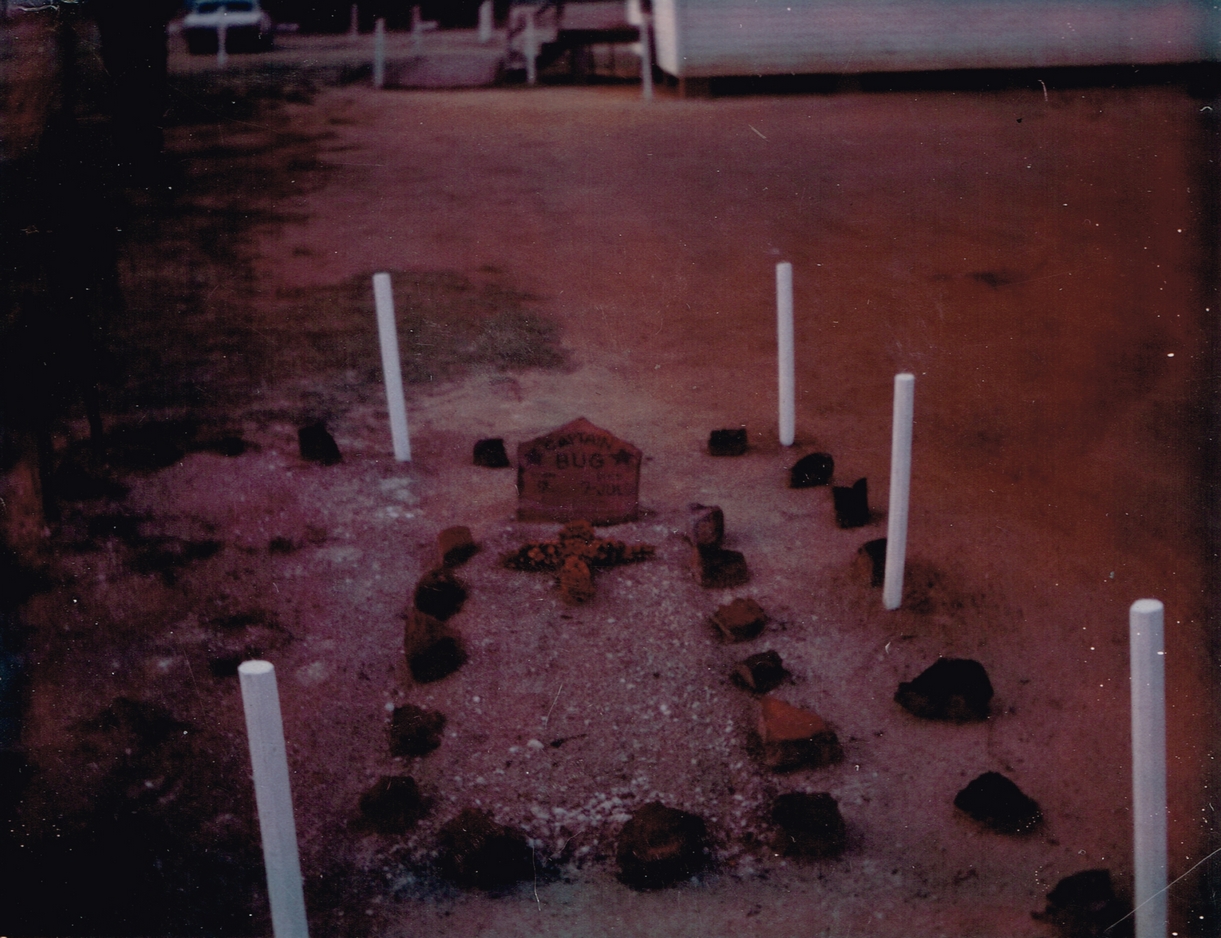 True story from my days in basic training at Fort Gordon, Georgia in 1968. We had an inspection by the company CO. An army basic training inspection is not fun by any stretch of the imagination. You can be up until 2 or 3 in the morning polishing the floor until the reflection blinds you, shining your boots so much you can see your face reflected well enough to shave, making your bunk tight enough to bounce a quarter off the blanket, scrubbing down every inch of the latrine, washing windows, straightening the items in the trunk at the end of your bunk, and lining up all hanging clothing in your locker to a precise distance between each item. Items in the trunk have to be in a certain order and folded a certain way. Everyone’s trunk and locker have to be the same. Once all this done to the satisfaction of the squad leader, you can get a little sleep. Nearly everyone will sack out on the floor, because they will not want to have to re-make the bed at reveille, which is at 5:00am. Some would sleep on top of the blanket, which wasn’t too bad to tighten up.

Unfortunately, during this particular inspection, the company CO, a captain, found a dead beetle in third platoon’s barracks. That did not bode well for the company, as we all would be punished.

The CO gave the company this punishment: get Army manuals on military funerals, and conduct a complete military funeral for the deceased insect. It had to be exactly like a real funeral.

After much study, we selected the pall bearers, obtained a cigar box for a coffin, had someone come up with a eulogy, dug the grave to the required depth and size, and other details that go with such a funeral. The person giving the eulogy gave a made-up story of the heroic Captain Bug. I wish I would had gotten a copy of it. We had the procession to the grave site in the middle of the barracks area, with pall bearers. We even had taps played.

But it wasn’t quite over, as the CO said the grave must be guarded for one week by the third platoon. So they had to post 24 hour guards, to prevent grave robbing. And of course it was tried, but the guards kept awake at night, so the Captain’s grave stayed unpilfered.

Front and back of puzzle card from a bag of flour, found inside an old book. The shrimp is hard to find, and I never found the bag of flour. 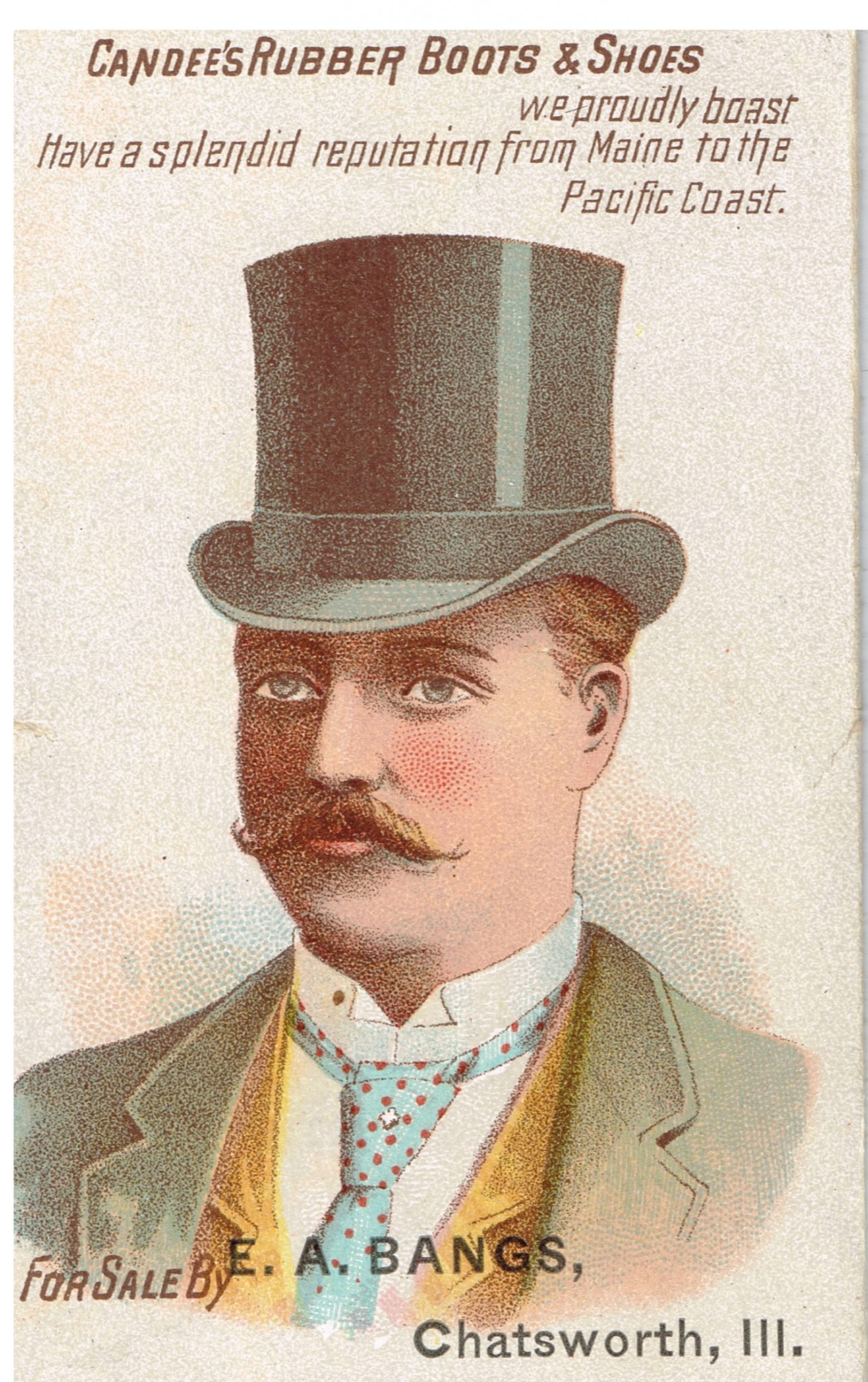 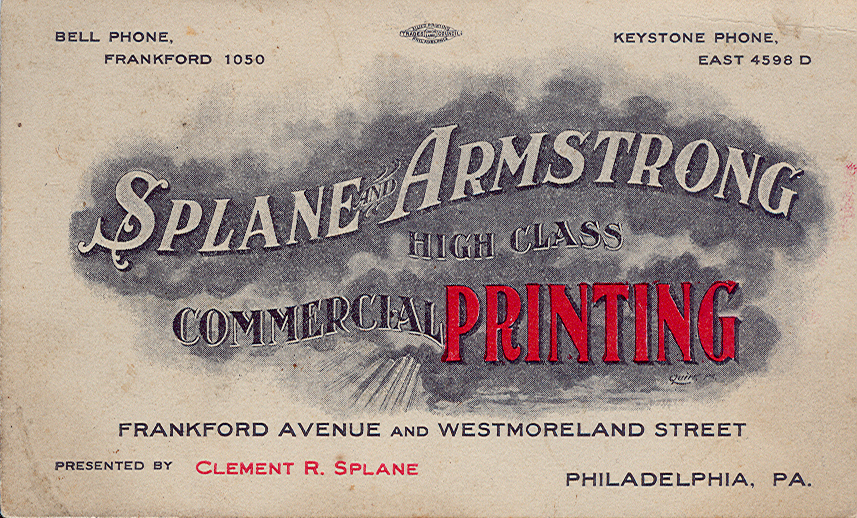 A business card from my grandfather’s printing business in Philadelphia. The building where my grandfather’s printing business was located in Philadelphia.

My father’s certificate from Girard College, Philadelphia. Girard College was founded by Steven Girard, who was a French-born, naturalized American, philanthropist, and banker. He personally saved the U.S. government from financial collapse during the War of 1812. 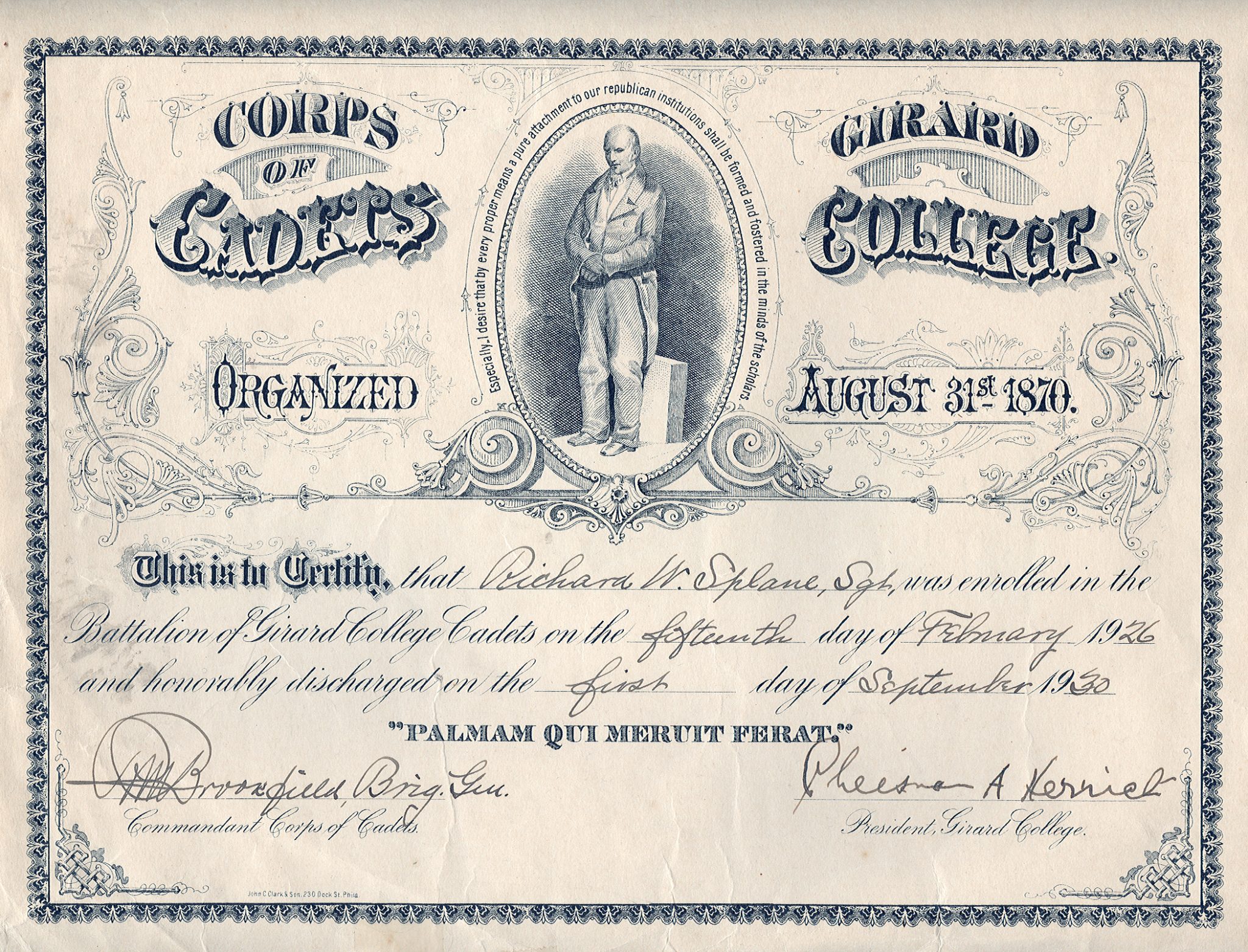 This is a newspaper proof from the July 11th 1957 issue of The Derrick, the local newspaper of Oil City-Franklin-Clarion Pennsylvania. The occasion was “Hobo Day” at the Oil City playground at Mitchell Avenue. Ken Splane at top, John McGinty at right, unnamed boy at left. Pennsauken Indians High School Marching Band Insignia, Pennsauken New Jersey. Was a student there as a freshman and sophomore in 1962-63. Fairbury-Cropsey High School Marching Band Insignia, Fairbury, Illinois. Was a student there for my junior and senior years, 1964-66.