Photos of downtown Fairbury.
The old City Hall is on the National Historical Registry.
Photos were taken on a Sunday morning in September of 1998. 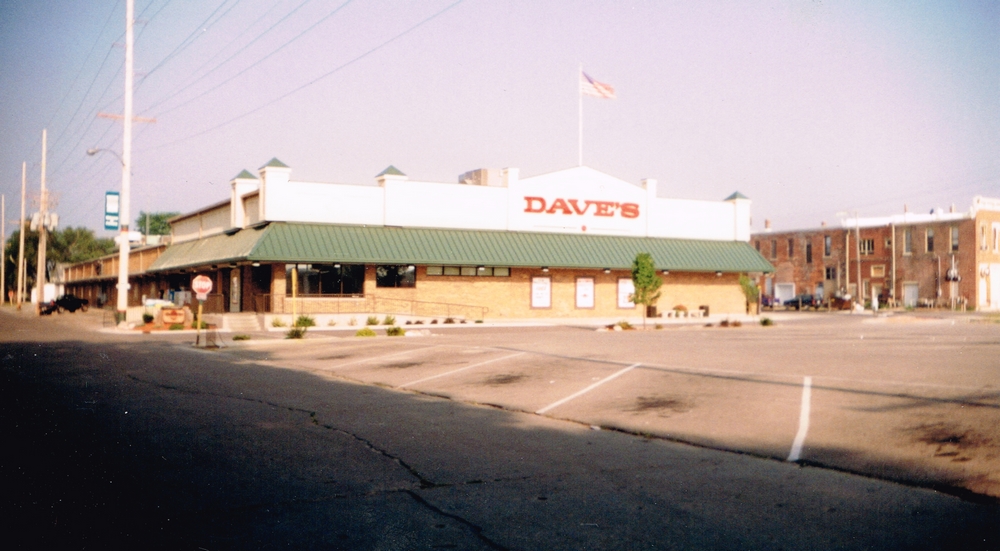 A view of Dave’s facing west. 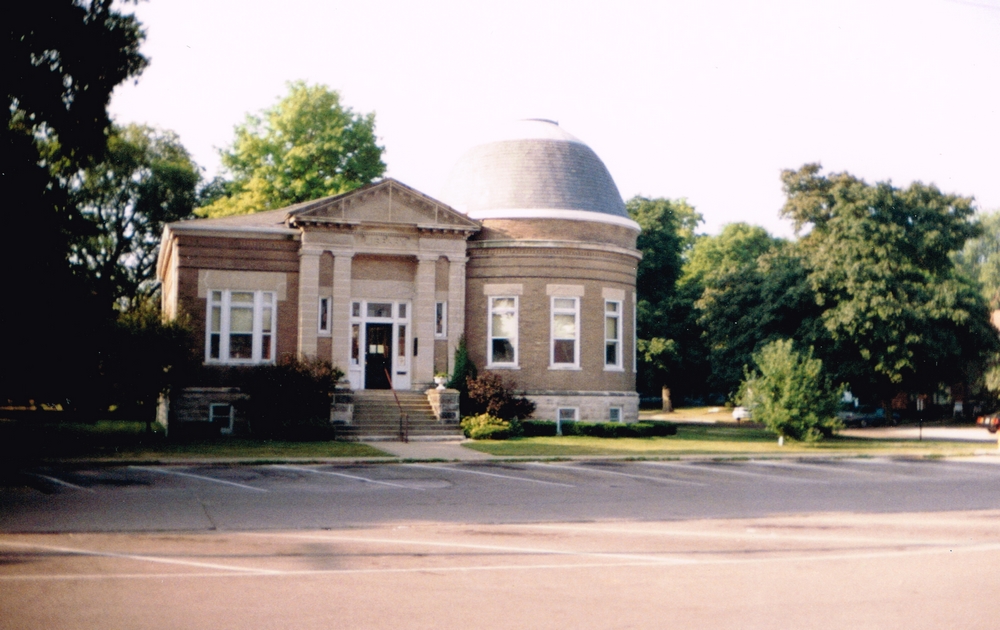 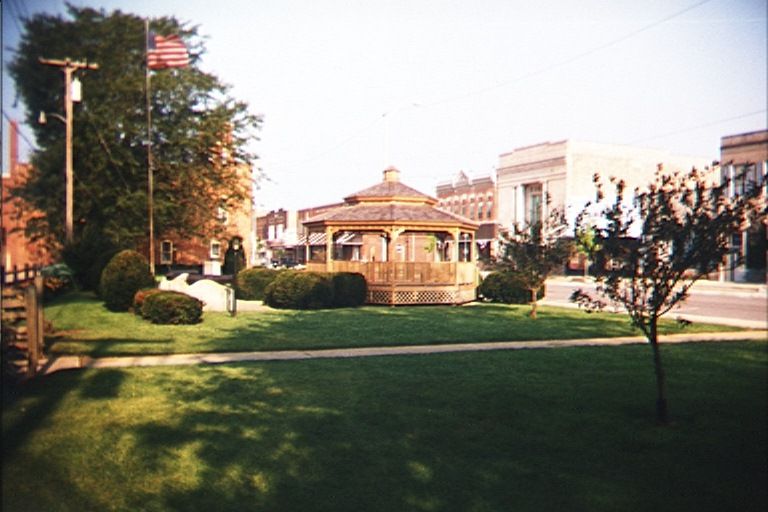 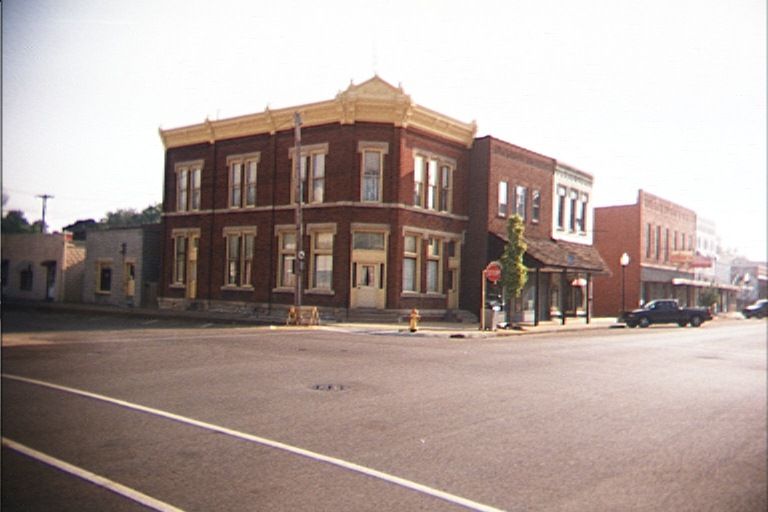 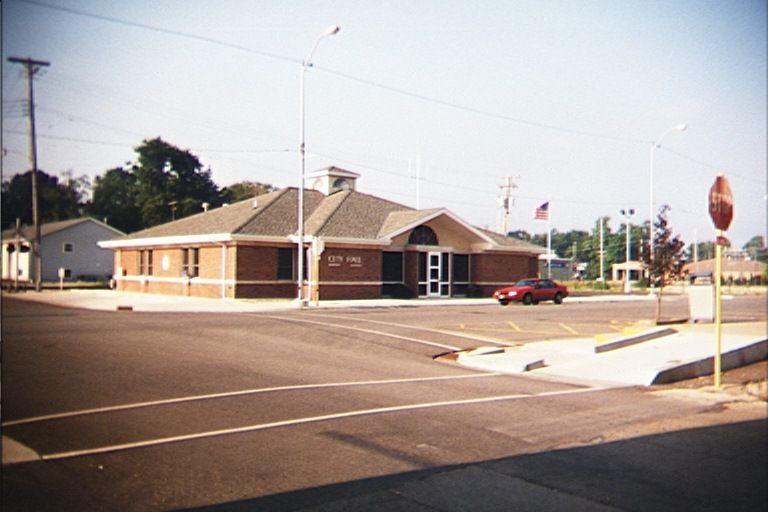 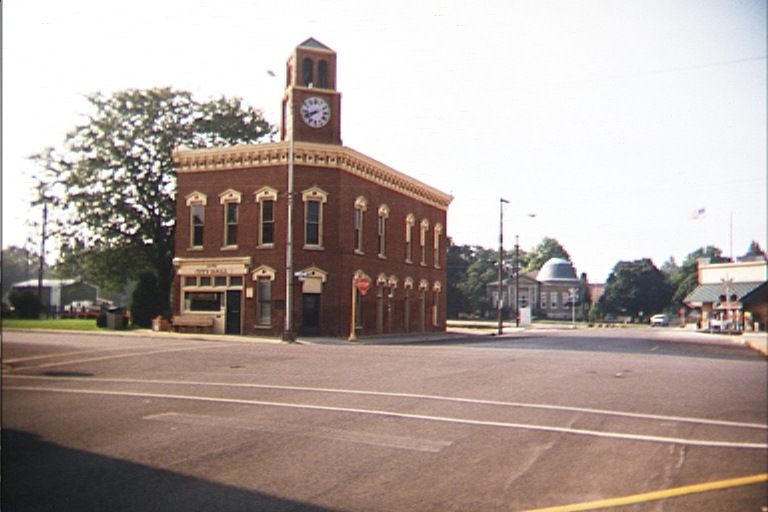 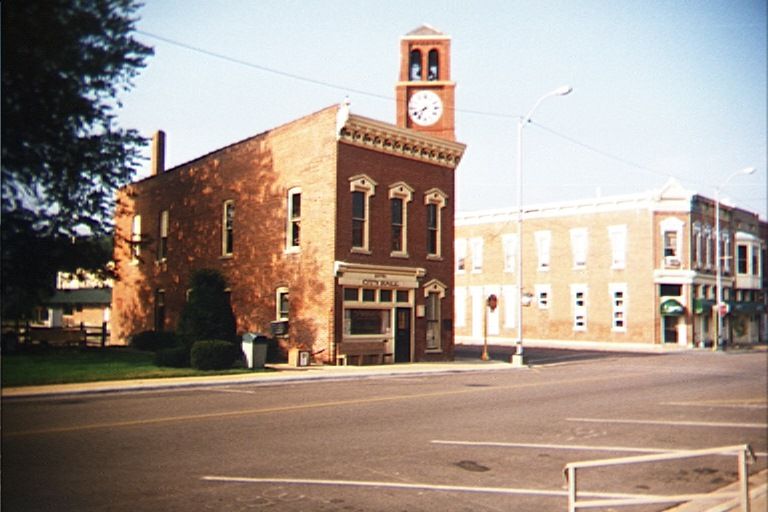 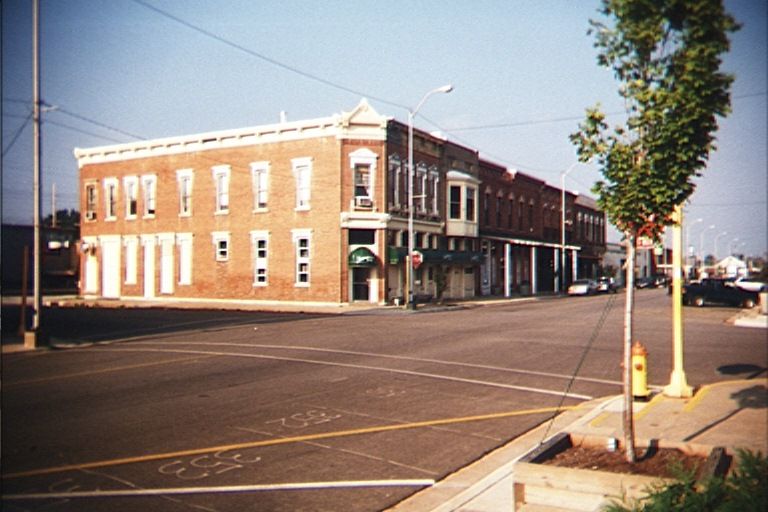 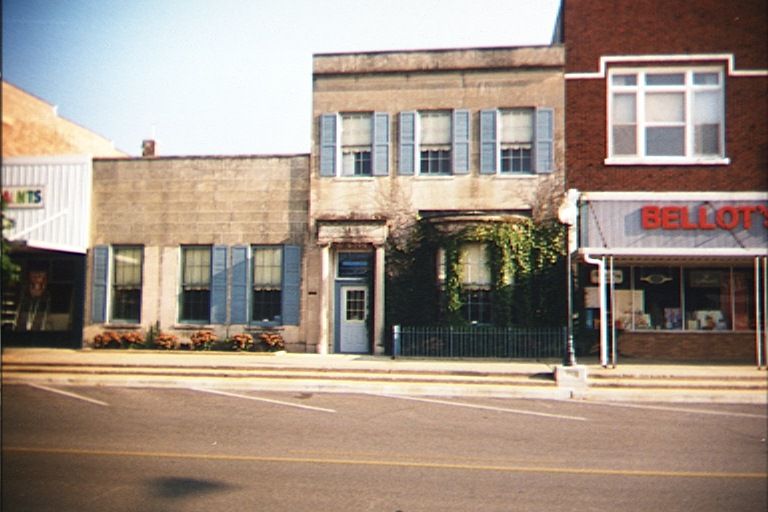