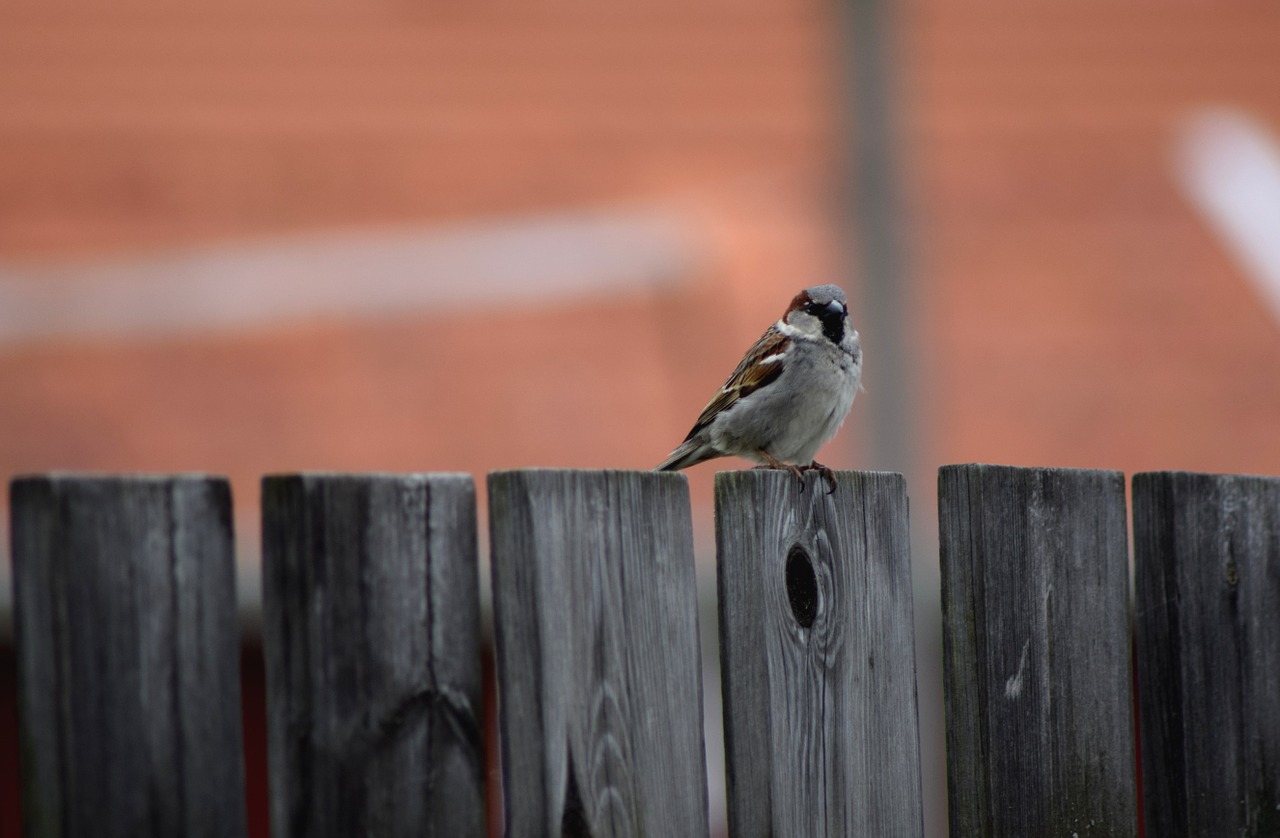 We have four cats, and a huge fenced back yard where they can go out and roam around. We don’t let them roam free in the neighborhood. A couple of months ago, a baby rabbit somehow squeezed in through an opening in the fence. Ken thought he had them all closed up, but there was a small one he missed.

We tried to get her to go out. We would put all the cats inside and then open both gates, and try to get her to run out, but she would always run away from us. Finally, last week, one of the cats got her and injured her. We took her to a wild animal rescue, but they were not able to save her and she died.

She thought she was safe, I guess. She had plenty of clover and dandelions to eat, and she probably thought she could outrun the cats. But she really was trapped, and didn’t realize it. And she eventually died because of it.

It made me think of us sometimes, when we are trapped in some kind of bondage, or bad habit. We think we are okay. We kind of get used to it, and almost get comfortable with it. But we are still in bondage and trapped. We are so good at justifying how it doesn’t matter, and it’s not so bad. We can live with it. But is it really okay for us to stay that way? Is it really God’s best for us?

Is it sin to stay in bondage to something or a habit that isn’t good for us? I think so. And sin brings death, and it can come in many forms, not just death that ends our physical life. Perhaps death of a calling that God has for us, or a blessing He has for us; but we will miss it, because we are not willing to get free of the bondage we are in.

I was so sad when the bunny died. It seemed kind of weird that I would be so upset by a wild animal that died. But I had grown accustomed to seeing her every day. And I think it made me see a spiritual application as well. Sometimes God does use object lessons to teach us.

Are not two sparrows sold for a copper coin? And not one of them falls to the ground apart from your Father’s will.  Matthew 10:29

Therefore, if the Son makes you free, you shall be free indeed. John 8:36