Letter from a Scout

Our scout master told us all to write our parents in case you saw the flood on TV and were worried. We are Okay. Only 2 of our tents and 4 sleeping bags got washed away. Luckily none of us got drowned because we were all up on the mountain looking for Jeff when it happened. Oh yes, please call Jeff’s mother and tell her he is okay. He can’t write because of the cast. I got to ride in one of the search & rescue jeeps. It was neat. We never would have found him in the dark if it hadn’t been for the lightning. Scoutmaster Webb got mad at Hector for going on a hike alone without telling anyone. Hector said he did tell him, but it was during the fire so he probably didn’t hear him. Did you know that if you put gas on a fire the gas can will blow up? The wet wood still didn’t burn, but one of our tents did. Also, some of our clothes. Larry is going to look weird until his hair grows back.

We will be home on Saturday if Scoutmaster Webb gets the car fixed. It wasn’t his fault about the wreck. The brakes worked okay when we left. Scoutmaster Webb said that a car that old you have to expect something to break down; that’s probably why he can’t get insurance on it. We think it’s a neat car. He doesn’t care if we get it dirty, and if it’s hot, sometimes he lets us ride on the tailgate.

It gets pretty hot with 10 people in a car. He let us take turns riding in the trailer until the highway patrolman stopped and talked to us. Scoutmaster Webb is a neat guy. Don’t worry, he is a good driver. In fact, he is teaching brother Doug how to drive. But he only lets him drive on the mountain roads where there isn’t any traffic. All we ever see up there are logging trucks.

This morning all of the guys were diving off the rocks and swimming out in the lake. Scoutmaster Webb wouldn’t let me because I can’t swim and Jeff was afraid he would sink because of his cast, so he let us take the canoe across the lake. It was great. You can still see some of the trees under the water from the flood. Scoutmaster Webb isn’t crabby like some scoutmasters. He didn’t even get mad about the life jackets. He has to spend a lot of time working on the car so we are trying not to cause him any trouble.

Guess what? We have all passed our first aid merit badges. When Rob dove in the lake and cut his arm, we got to see how a tourniquet works.

Also Bruce and I threw up. Scoutmaster Webb said it was probably just food poisoning from the leftover chicken. He said they got sick that way with the food they ate in prison. I’m so glad he got out and became our scoutmaster. He said he sure figured out how to get things done better while he was doing his time. I have to go now, we are going into town to mail our letters and buy bullets. Don’t worry about anything, we are fine. 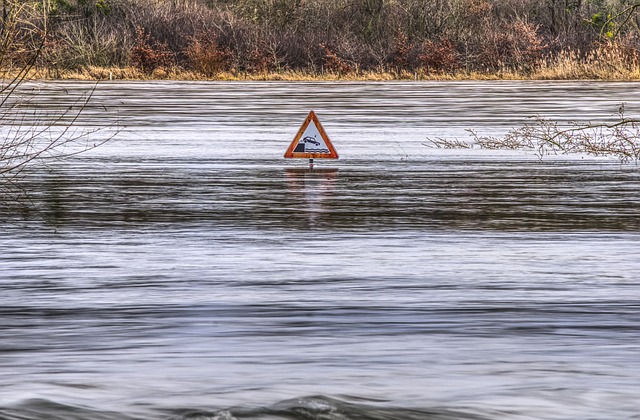 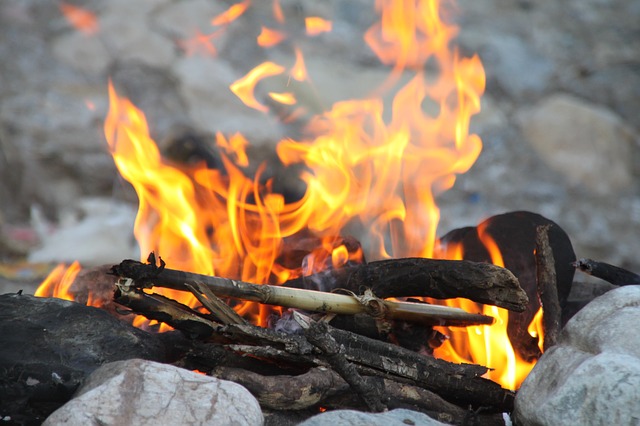 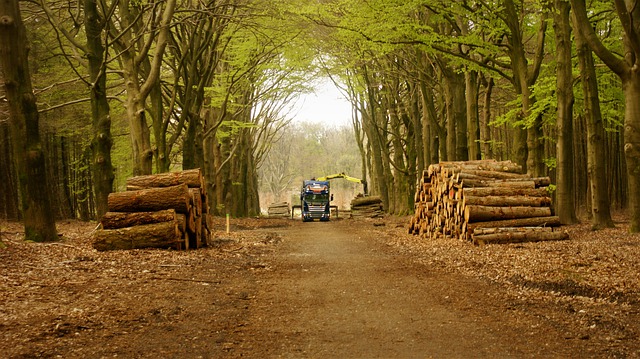 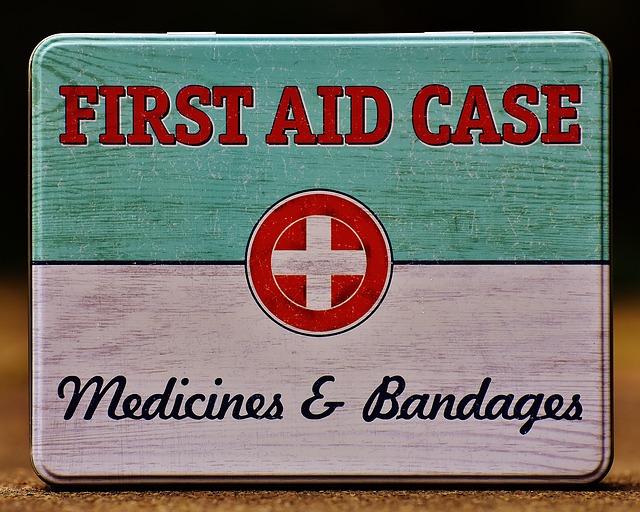