A Family of My Own 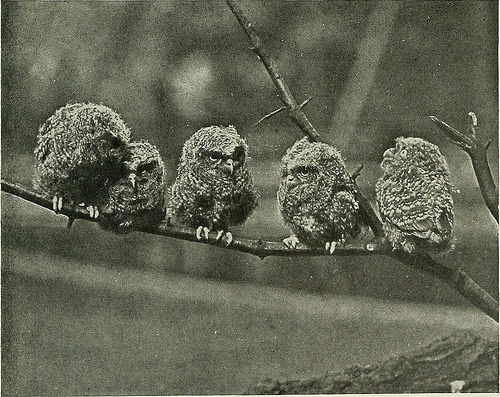 In 1994, when I lived in Jerusalem, a friend and coworker there gave me a portion of Scripture that he said was a promise from God for me in Genesis, 21:15-21, because I had been faithful to God.

19 The midwives answered Pharaoh, “Hebrew women are not like Egyptian women; they are vigorous and give birth before the midwives arrive.”

20 So God was kind to the midwives and the people increased and became even more numerous. 21 And because the midwives feared God, he gave them families of their own.

I received that word and kept it to myself. I wondered how that could be, because I was not married, and even had I been, I knew I could not have children. I really didn’t plan on marrying. I was quite happy as a single woman and was content to stay that way. But God had other plans for me. Later that year I moved back to the US and in 1996, I met my husband online. We married in 1997. He has a daughter, and now we have four grandchildren.

God is faithful to us in ways we never knew we needed Him to be. He knows what is best for us, and He wants to bless us when we don’t even know what would bless us. I thought I knew what was good for me, but God knew better. I am blessed beyond measure.